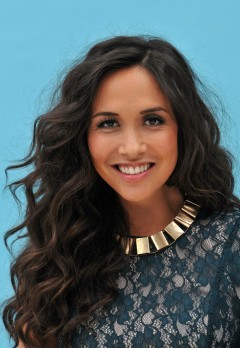 Distinguishing marks: None but has super bendy arms!
Worst habit: Getting lost in the car
Best quality: Getting up in the mornings! 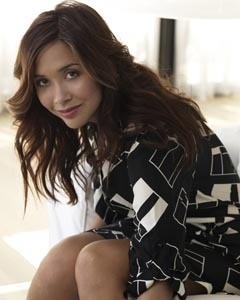 Colour: Red and black
Song: Baby When the Lights Go Out, Five

Books: The Hitchhikers Guide to the Galaxy by Douglas Adams and How to be a Woman by Caitlin Moran.

Country: Too many to pick just one 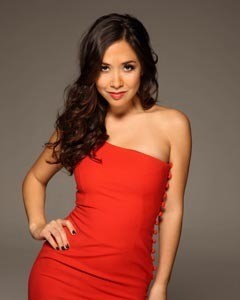 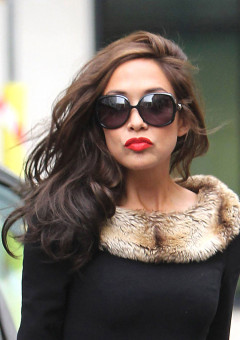 Album: Kylie
Concert: The Dubliners, then Sting then Five!